The Ladder is a social and emotional framework designed to develop resilience in young people from all ages and circumstances and underpinning the operation of the Passion Project. It was designed to help support the development of an individual’s emotional intelligence and uses recognised theories and academically accepted principles of human behaviour and development.

The Ladder includes learning materials for all ages and all circumstances, from early years through to adulthood,  and old age including classrooms, workplaces, boardrooms and policymaking. When complete it will include access to online digital content and courses as well as access to mentors, volunteering and special events featuring guest speakers from around the world.

All of our work is aimed at ensuring young people have a well-developed set of social and emotional capabilities and a bedrock of positive values, as these are the basic keys to success for any young person.

The purpose of providing additional self-development activities wherever possible in our delivery process is to help create an interest in the participant of achieving alignment between the mind, body, spirit, and emotions, building positive behavioural activities that help the individual to work at their optimal best and go on to achieve their full potential.

This self-development process requires a desire to achieve and progress. It involves continual effort that once triggered will take place over many years. As a result, we look to provide access to a wide range of products and services outside those that we deliver ourselves, in order to encourage an interest that will sustain a young person’s continual personal development outside their relationship with the Passion Project.

What Is Social & Emotional Learning?

“Your beliefs and thoughts affect your emotions, which drive your actions, which create your reality”

The Importance of Emotions

The Ladder’s materials are designed to help an individual explore their core beliefs, morals, values, experiences and resulting character. Underpinned by a moral code of respect and care for others, the Ladder helps people build belief in their ability to create and shape a better life for themselves and others.

Blocked emotions can affect people both mentally and physically. If not dealt with properly these emotions and an individual’s reactions to them can, and will, cause stress to be created. Stress is stored in the body, which can lead to a range of physical ailments. Science confirms that there are very real and damaging effects to the body by our being out of emotional alignment.

Our work encourages young people to focus on who they want to be in life, rather than what they want to do for a living. Contrary to the unconscious manner in which many people live their lives, we aim to help bring about a conscious level of awareness to young people and that helps them create a life of their choosing.

By helping individuals develop these internal resources to support them in life – along with providing information about how external influences can affect this process, such as money and politics – we aim to help them shape and sustain a life of their choosing.

Our social and emotional learning materials covers all ages, group sizes and organisational focus, be that mainstream or specialist.

If a child’s development falls behind during the first years of their life, they are much more likely to regress even further in subsequent years, rather than to catch up with those who have had a better start in life. Some young children experience severe early stress and can recover the consequent delayed development through a later stage of rapid, however, this is not the norm.

Regardless of whether or not the child appears to recover, the impact of this early experience often leaves a legacy of negative social interactions and difficulty in social situations such as school.

Therefore, early intervention to support those families to help prevent adversity in early childhood is vital in achieving the best outcomes for children.

Whilst Religious education is compulsory in all UK schools the range of pupil denominations has expanded dramatically over the years. As a result, the former requirement that all schools should make provision for personal, social, health, and economic education (PSHE) has been replaced by the requirement for all schools to make a provision for Spiritual, Moral, Social and Cultural education (SMSC) drawing on good practice.

For information on any of the above please get in touch using the contact details below. 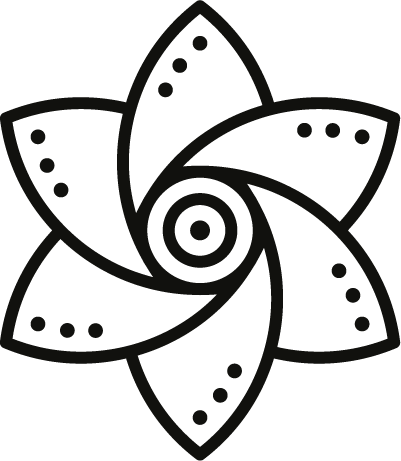